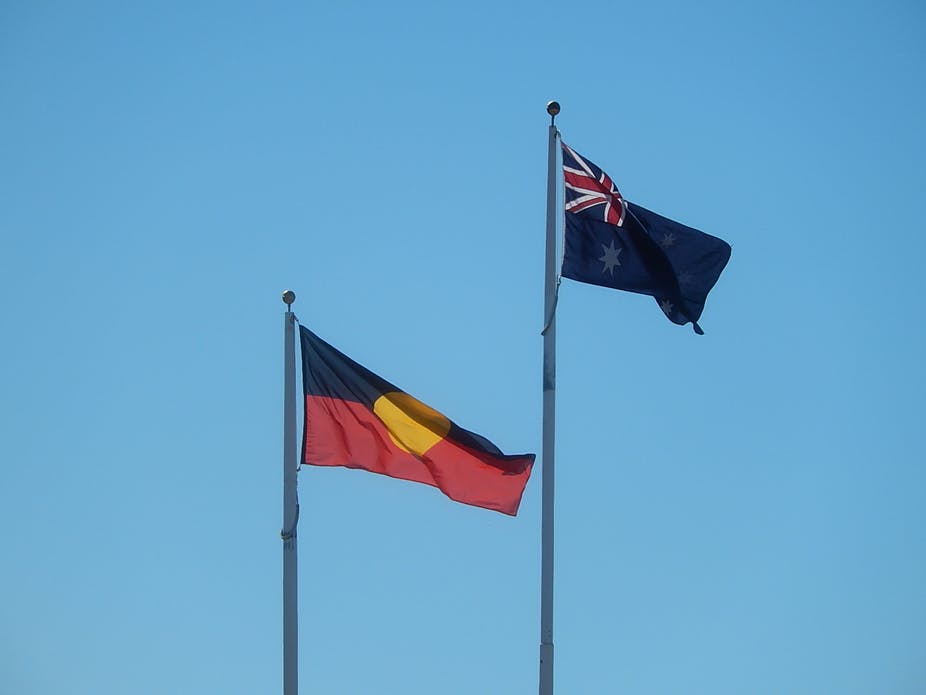 Every year when January 26 rolls around, I wrestle with two equal but opposing feelings.

The first is simple: I love Australia.

I’m the daughter of two immigrants who moved here in search of a better life. They knew very little English, had very little resources, but were able to build a better life than they would have otherwise. Australia in the 80s was much more accepting of mixed-race families like mine than in Holland, my Egyptian father didn’t stand out and was able to start multiple businesses without an ability to write or read English. Our family of five was welcomed, and I never doubted my place in Australia.

But it’s not just my parents’ story: I lived abroad in the US for 7 years and I deeply missed home. I realised how much I took for granted, like Medicare, superannuation, and friendly police officers. And despite (or because?) of our history, our culture is mostly brilliant: direct, honest, casual—and our ability to ‘take the piss’ is unmatched.

But equal to my pride and reverence for Australia is a deep pain, especially when we celebrate on January 26.

It’s a date that has been protested since 1938, and only celebrated officially since 1994.

And as much as I love my country, I simply can no longer celebrate a day that is deeply painful to others.

Australia is a bit like my younger siblings. I love it dearly, and I don’t like any outsider’s criticism. But within the family, we need hard honest conversations about how we can do better.

I will be celebrating Australia but not on 26 January. I’ll whip out the BBQ on September 5th, the day my parents immigrated to Australia.

I’m not an expert on the complexities of our history or the journey to reconciliation. But I think the facts are strong enough that I hope you might reconsider celebrating on January 26th as well.

As a personal note, I’m really thankful to our clients Australians Together for encouraging and guiding us on this journey of discovery. It’s been an honour to come alongside and help tell the stories that need to be told.