Milkshakes and mistakes: How to avoid a cringey campaign 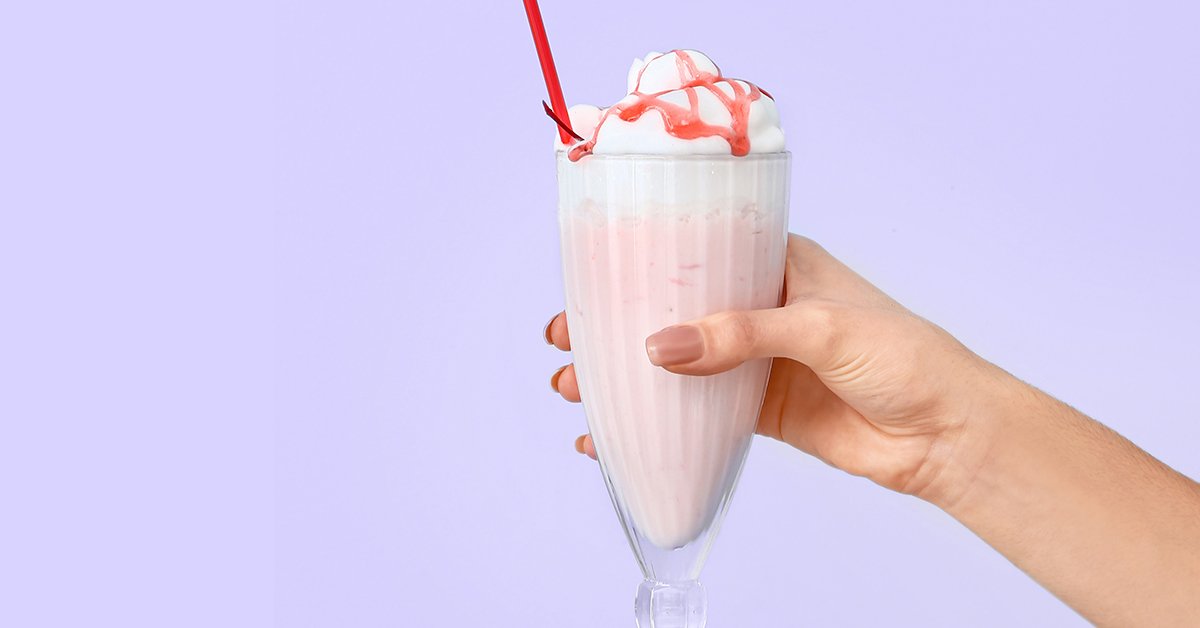 Everyone is talking about the $3.8 million big-budget government initiative, especially that milkshake video.

The Good Societywebsite, funded by the Australian Government Department of Education, Skills and Employment, set out with the admirable intention of teaching students about consent. But the content is facing  heavy criticism for getting basic information wrong, trivialising serious issues, and taking a worrying stance on key issues. It's been lambasted by experts, politicians and students alike.

What the campaign gets right

The website UX is well designed and built with the target audience in mind: teachers. It is packed full of resources in a variety of formats that teachers can use in a classroom context. While it’s modular design allows teachers to tailor everything for their own needs.

What the campaign gets wrong

We understand talking to kids about sex is difficult. That’s why for generations we’ve relied on metaphors like birds and bees and, I guess, now milkshakes. But by skirting around the issues and leaning into metaphors to avoid uncomfortable conversations we’re actually doing young people a huge disservice.

Humour can be a great way of engaging an audience on difficult topics, just look at Dumb Ways to Die. But in this case it served to trivialise and skirt around a complex issue that needed directness.

What could be done differently?

This was not an easy brief.  How do you engage kids? How do you simplify complex issues? And how do you do it while navigating a sea of government stakeholders?

Here is where we would start:

1. Be clear and direct

There is a difference between consent and sexual consent. Consent means to freely agree to something, like having a cup of tea. Sexual consent is an agreement between participants to engage in sexual activity. If we are teaching kids about sexual consent, then we need to talk about sex.

We need to be comfortable with using direct langauge and talking about sexual acts and body parts. This resource developed by the Canadian Government is a great example as it is clear with no sign of metaphors in sight. The use of vague language and metaphors is not just inadequately explaining sexual consent, it’s disrespecting the seriousness and maturity of the audience that is asking very directly for help. Clementine Ford just released this video that shows talking about sexual consent requires directness, nothing less. intern

2. Co-create with young people  and experts

Recently a petition organised by Sydney school kids and signed by 1500 students from 50 different schools demanding better – and earlier – sex and consent education in schools. Young people are asking to be involved in this process!

There’s a scale when it comes to co-creating a campaign. At a minimum, it’s important to run workshops with your intended audience to figure out what’s worrying them, what content they need, and tap into what will resonate most. At the other end of the scale is involving your target audience in co-creating the content.

Inclusive film-making is not a new concept - Bus Stop Films involve their audience in content creation really well and have made this helpful inclusive toolkit.

3. Mitigate risks by having an iterative approach

Rather than spending $3.8M for a large “roll out campaign”, instead the campaign could have been approached iteratively. This is where you develop a minimum viable product and test in 2-3 schools first, before conducting face-to-face interviews with students, teachers and experts.

This iterative process allows you to gather feedback on the product and will ultimately create a better product overall. It also helps mitigate risk and avoid having to recall and recreate a multi-million dollar campaign. We understand the natural tension between government funding cycles and having an iterative process for product development — but this needs to be discussed as a risk mitigation tactic rather than a creative approach for stakeholders to best understand this.

Creating content that educates and advocates — while holding an audience's attention — isn’t easy. But as organisations are held more accountable for the content they create, it’s important to go through a strong creative process — one that is iterative and involves the audience and subject matter experts from the get-go  — so your final message doesn’t just hit the mark, but creates real impact.